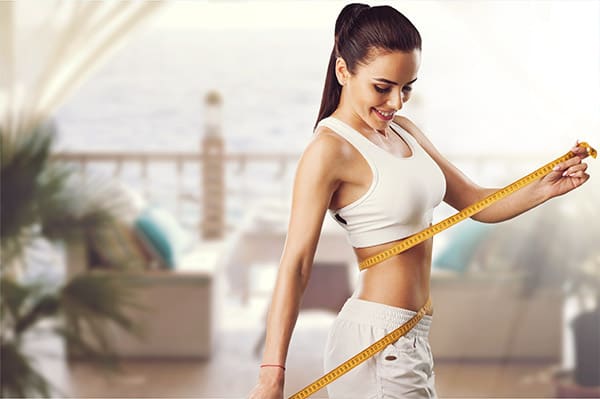 A new use of Wrinkle reduction treatment is now being considered by many doctors – the injectable toxin may help overweight and obese people shed weight, based on early research.

Furthermore, researchers in the earlier studies thought that Wrinkle reduction treatment would only help people lose weight since it could slow down the rate of stomach emptying. However, the researchers in the new study had a different theory – Wrinkle reduction treatment can block the vagus nerve – a nerve connecting the stomach and the brain, controlling feeling of satiety and hunger.

The study was funded by the European Commission and The Liaison Committee between the Central Norway Regional Health Authority and the Norwegian University of Science and Technology.