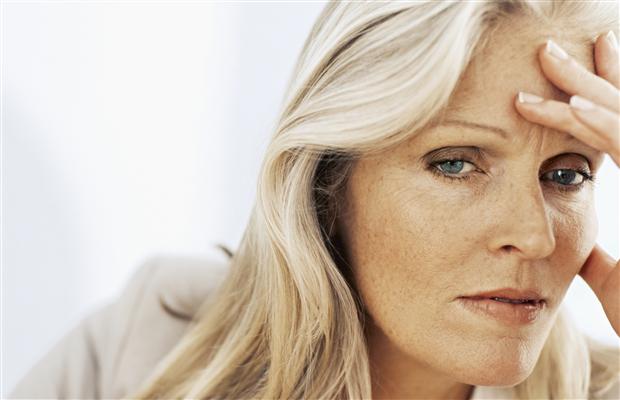 Based on a recent research published by the Journal of Psychiatric Research, it has found that indeed, facial expressions can influence depressed moods.

Dr. Lorenc is not surprised. He tells Cosmetic Surgery Times that after years of injecting neuromodulators into patients suffering from winter blues, he believes that injections can fight depression because neuromodulators control the facial muscles.

Clinical trial data from the research article suggest that Wrinkle reduction treatment for depression injected into the brow muscles has effectively treated depression using the concept of emotional proprioception – where the facial muscles responsible for facial expression play a key role in encoding and transmitting information to the emotional circuitry of the brain. For instance, the emotion of sadness is exhibited by frowning of the glabellar lines. Getting rid of these lines using neuromodulators removes the proprioception of sadness, so the depression will be reduced.

Because winter can cause depression because of the less outdoor activity and less light exposure, there is a rise in patient number during the winter months. When a patient is prone to winter blues, Dr. Lorenc schedules a clinic visit every three to four months. But the Wrinkle reduction treatment itself is highly dose-dependent.

Because the injection, the patient exaggerates the muscle activity for which Dr. Lorenc marks. Then, he injects in those target areas, usually a total of six injections particularly when treating the area of glabella.

Every treatment session may last up to 20 minutes and there is no bruising. A bit of swelling that may last for a few hours may be noticed. Patients can also resume normal activity right away. Dr. Lorenc adds.

Usually, the effect of Wrinkle reduction treatment for depression takes three days before the effect of the injection can be noticed. Most patients are really satisfied with the results. Dr. Lorenc says. After the procedure, patients feel a better sense of wellbeing and happiness. They feel more confident and feel more optimistic about their lives.

Aside from using Wrinkle reduction treatment for depression, people also report looking and feeling younger than their actual age. They see it as a pick-me-up. When they see themselves in the mirror, they don’t look tired. They seem well-rested. Also, they are no longer seen as being angry.

Dr. Lorenc told that some his patients who are teachers are often thought to be always angry. But they’re not really angry. They only have prominent glabellar lines.

In general, neuromodulators have a beneficial effect on how patients are viewed by others. Dr. Lorenc stresses that he is not treating people who are diagnosed clinically with depression, however, past clinical studies on Wrinkle reduction treatment have revealed that patients under antidepressant therapy experienced an overall 61 percent improvement in depression. This is a significant improvement compared to placebo, which only showed 12 percent improvement.