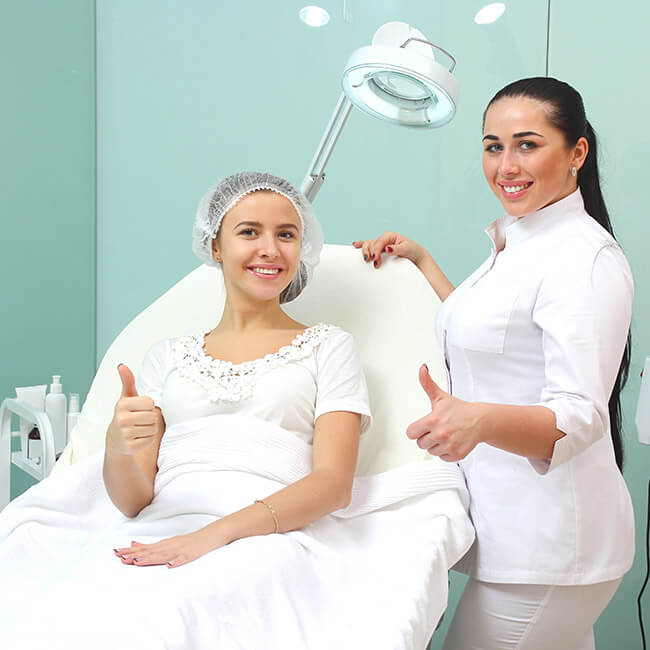 In a clinical trial conducted by the Department of Plastic Surgery, Baylor College of Medicine, 77 participants received the zinc-phytase supplement, zinc only and lactulose placebo. In the study, researchers used a combination of Zinc citrate and phytase, an enzyme, to increase of the duration and effectiveness of Botulinum toxin injections.
Zinc is believed to be necessary for Wrinkle reduction treatment to work as a neurotoxin. The enzyme phytase can help reduce the time it requires to metabolize the zinc in the body. When combined, the two may ‘boost’ Wrinkle reduction treatment ’s effect.

The researcher even evaluation the effects in the specific subgroups. Researchers discovered that participants 65 years and older reported an improvement in the efficacy of zinc-phytase supplement. The said ‘Wrinkle reduction treatment booster’ increased the treatment efficacy in patients with eyelid spasms (benign essential blepharospasm) which is hard to treat, as well as the treatment duration of patients with hemifacial spasm (muscle spasm on one side of the face.

Zinc and Phytase Enzyme – the Wrinkle reduction treatment Booster: How It Works

Wrinkle reduction treatment is a popular treatment for various muscular disorders, sweating and facial wrinkles, however, the result is not permanent. Its effect eventually wear off. For some patients who depend on it or choose to get it on a regular basis, the longer the effect, the better.

Soparkar told that all Botulinum toxins rely on zinc – metalloprotease, which means they need zinc to properly work. Up to 50 percent of the people are zinc deficient and so Dr. Soparkar started recommending zinc supplement combined with phytase enzyme, in the form of Zytaze, the drug. Sopakar prescribes it four to five days prior to the treatment.

The result of this study still need to be confirmed. Further studies will be necessary to find out the optimum dose and combination. However, it is possible to achieve similar effect by increasing the body’s level of zinc through your diet before having Wrinkle reduction treatment therapy. Foods rich in zinc include beef, spinach, flax seed, shrimp, oysters and pumpkin seeds.

Is Age a Factor in the Effectiveness of Wrinkle reduction treatment for Cosmetic Purposes?