The Benefits of Dermal Filler for Cleft Chin 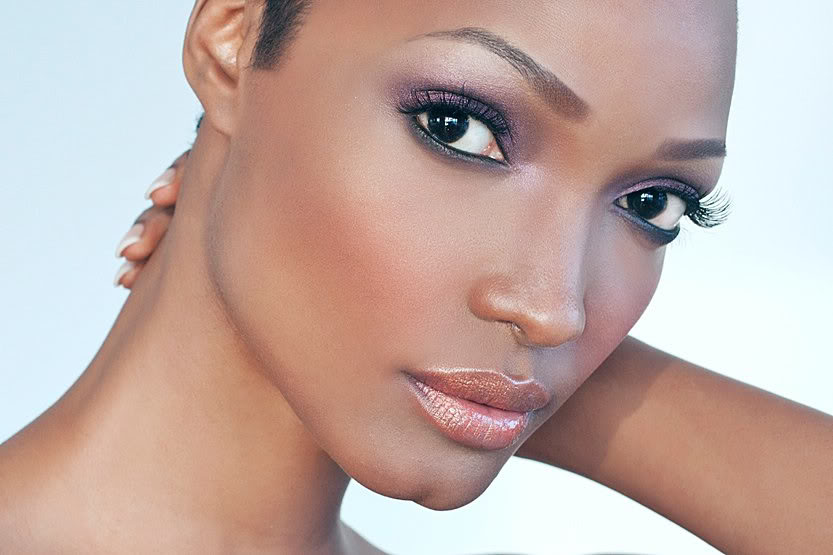 When talking about chin surgery, most people think about how to make their chin bigger through chin implants or fat injections but an equally significant thing to consider is how to tone down an overly prominent chin. Under this category, one common procedure for when it comes to chin enhancement is how to correct an excessive, deep chin cleft.

Studies show that genetics cause the appearance of chin dimples or cleft chin deformity. Other names of cleft chin are:

Before discussing how to correct a chin dimple, let us first talk about what causes it in the first place.

Many people think that a cleft chin is associated to how the chin bone looks. Below is an image showing what the chin bone actually looks like. Having a prominent cleft chin is believed to have a deep indentation in the middle of the chin bone, but it turns out that the chin bone usually have that prominent groove. The truth is, the mentalis muscle, the muscle that appears around the jawbones, fails to close at the chin, hence leaving a gap.

Is a Cleft Chin Attractive?

People have different views on the cleft chin. Some feel it improves a person’s appearance while others find it ugly. A cleft chin is technically regarded as a flaw but numerous popular celebrities who have this facial feature are considered attractive and good looking.

Unlike cheek dimples, which represents youthfulness and innocence, a chin dimple is regarded by most women as contentious as they think having such is more masculine than feminine.

How to Correct a Prominent Cleft Chin through Dermal Fillers

There are a number of ways to enhance the appearance of the deep cleft chin. One of the most popular and most straightforward ways is to use dermal fillers to fill in the chin dimple. This can be done quickly in the doctor’s clinic and only takes a few minutes.

Dermal fillers such as Juvederm, Restylane or Radiesse can be used. However, this method is not permanent. This requires repeated application and may last from 6 months to a year.

There are permanent treatment options available which includes changing the chin bone itself or addressing the separation of the chin muscles surgically. One important thing to consider is that it’s too complicated to completely alter a very prominent cleft chin through surgery alone. This is because it’s important to avoid changing the chin when working with the chin muscles. The goal is to have a natural looking and subtle chin result. Hence, surgeons are limited to how they can modify the chin muscles toward the midline.

The most dermal fillers can do for cleft chin is to make it less visible. It is impossible to eliminate chin dimple even with surgery. But there are other ways to hide It. Women can use makeup to make it less obvious. While men can gro beard to hide the gap between their chin.

'Brotox’ Popularity: More Men Getting Wrinkle reduction treatment than Ever