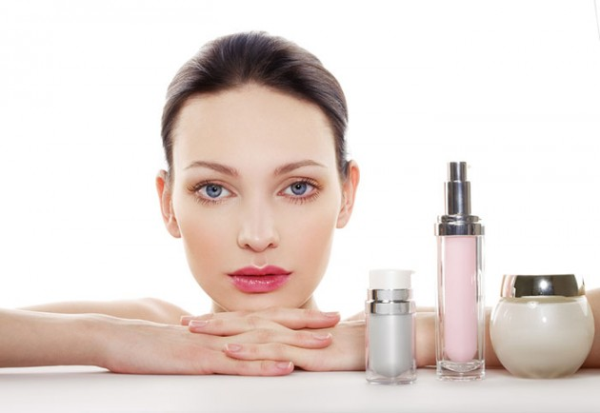 Manufacturers of anti-aging creams create some enticing claims. They promise to give you a skin that is youthful and radiant by eliminating age spots, firming up sagged skin and leaving you with a renewed glow. But is a jar of anti-aging cream worth the cost, or is it only a product of empty promises packed in pleasant packaging?

The Truth About Anti-Aging Creams

In reality, wrinkle creams don’t do so much apart from temporarily adding moisture to your skin. There are no wrinkle creams that can get rid of wrinkles. Beauty product manufacturers may entice you with their claims of exotic plant extracts harvested from the jungles of Amazon but there is nothing special in these so-called tightening ingredients. It is only perception and they are ordinary ingredients such as egg whites, which are often named as ‘serum albumin’, or polyvinyl alcohol.

The mechanism of any over-the-counter wrinkle cream is to add hydrating effect to the skin. Being moisturizers, these products enhance the water content in the epidermal layer of the skin to temporarily improve the appearance of wrinkles and fine lines.

Wrinkles appear since as we age, we slowly produce less collagen, which is the protein the keeps the skin elastic and firm. Cigarette smoking and excessive sun exposure increases the loss of collagen, so the best things you can do is to keep your skin covered with sunscreen and avoid cigarettes.

But once the skin damage is done, is there any way to reverse it? Below are some of the most common anti-aging cream ingredients:

Of all the ingredients listed, dermatologists recommend the use of retinol for prevention and even reversal of signs of aging. However, it must be avoided by pregnant women. This is the only non-prescription substance that has scientific studies to back it up. The use of retinol has been proven significant reduction in the appearance of brown spots and wrinkles.

How Does Wrinkle reduction treatment Compare?

For people who want to see dramatic results, medical procedure is far better and more effective than anti-aging creams. Wrinkle reduction treatment breaks the connections between the muscles and the nerves, relaxing and paralyzing the muscle. Without paralyzing this part, the muscle would be tensed, forming deep wrinkles.

Top 3 Wrinkle-Fighting Smoothies You Should Try